GREEN SOLUTIONS ( IT HUB IN LAHORE ) 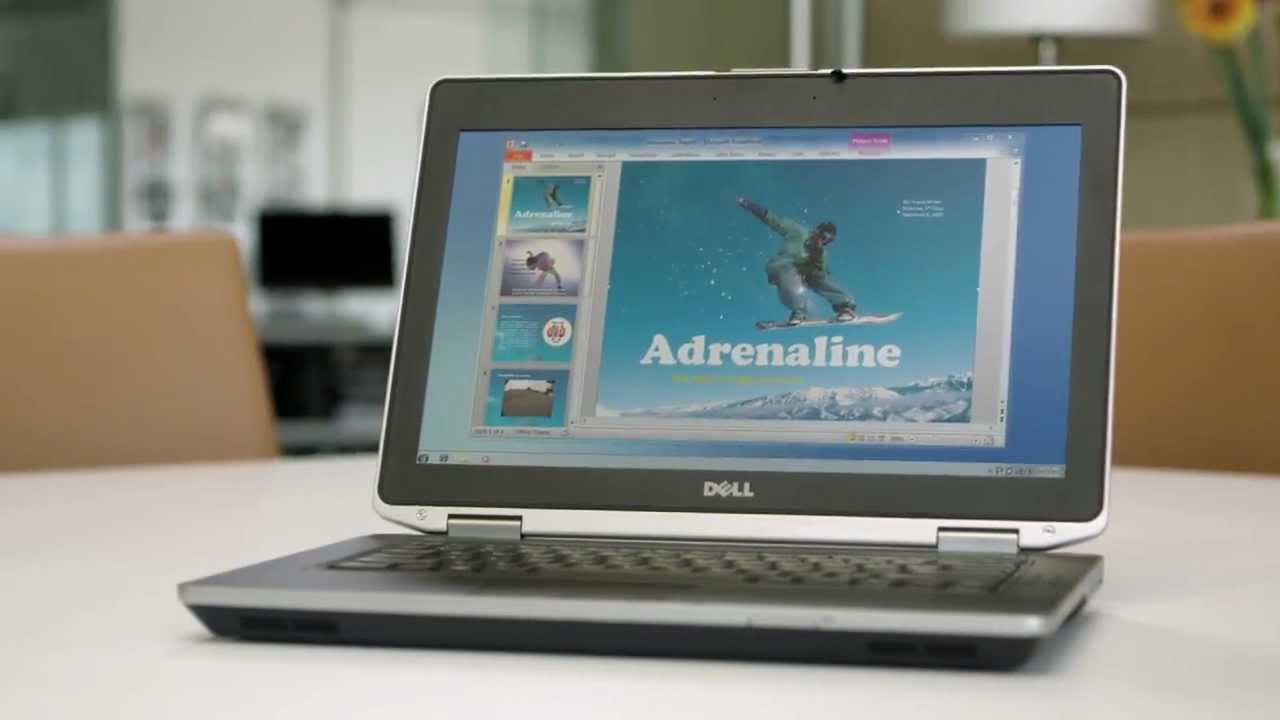 The Dell Latitude series have dropped the initial alphabet in newer model types , and became the successor to the popular Latitude E, D, C, and X series. The Latitudes from the early 1990s up until the C*00 lines werent in a set "series", instead of going under the models CP and XP with modifiers at the end, e.g.: XPi, CP M233.